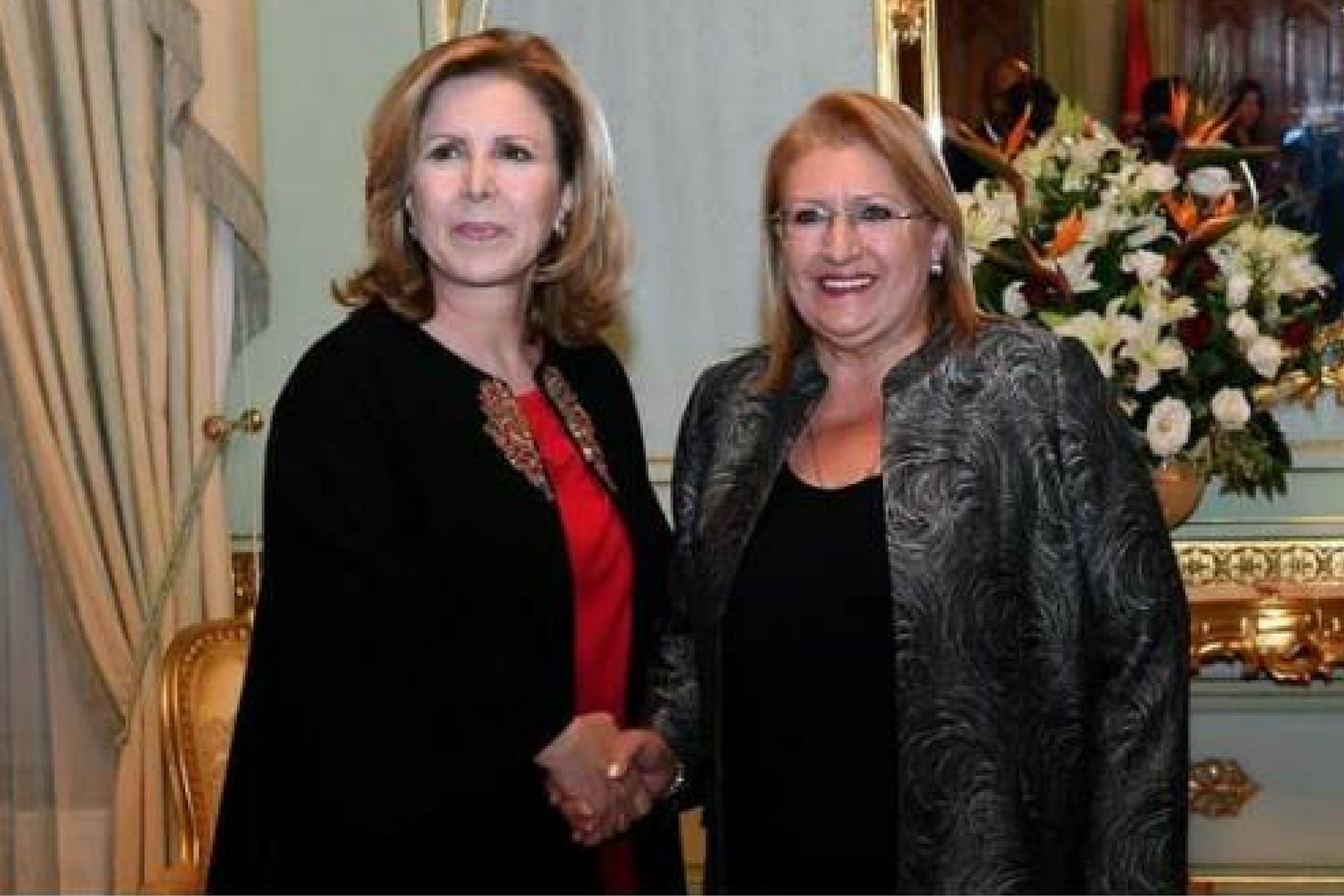 During a meeting with Tunisian Tourism Minister Mrs Salma Loumi Rkik, President Coleiro Preca said that the bilateral Memorandum of Understanding on Tourism which was signed between the Governments of Tunisia and Malta, and the signing of another Memorandum of Understanding, which gives an outlook on a regional level, makes this “a historic moment for tourism, not just between Malta and Tunisia, but also for the Mediterranean region.”

The President said that “We need to work together to bring as many people as possible together, from across the globe, to this beautiful Mediterranean region, to enjoy its rich history, its culture, and its natural beauty.”

“In this way,” President Marie-Louise Coleiro Preca said, “the Mediterranean can bring people together, not just for the prosperity and for the creation of jobs, in the Mediterranean for our young people, but also for increased people-to-people contact, so that the Mediterranean can be a catalyst to build a culture of peace, where people understand, respect, and acknowledge, that diversity is such an enriching experience.”

On behalf of the Mediterranean Tourism Foundation, the Memorandum of Understanding was signed by Secretary General Mr Andrew Agius Muscat.