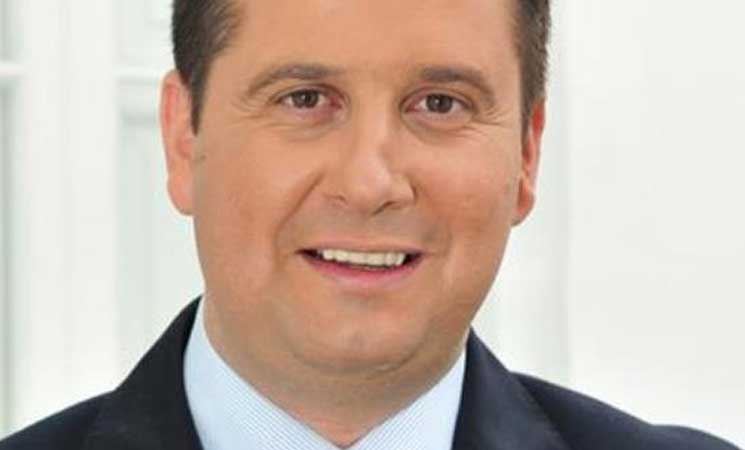 Tourism Minister Edward Zammit Lewis today said that “we need to regulate new forms of accommodation (alternative accommodation) so that all operate on a level playing field since it is unfair that only hotels have to adhere to certain regulations”.

This emerged during a news conference organised by the Malta Hotels and Restaurants Association (MHRA) to launch the Mediterranean Tourism Forum to be held on November 21 at the Hilton in St Julian’s and which is expected to host a number of top international speakers.

This newsroom asked the MHRA if other forms of accommodation were posing a ‘threat’ to hoteliers.

An MHRA representative explained that one has to address realities and not simply place the issue under the carpet and this is one of the reasons why the forum will be held, to discuss extensively a number of issues affecting Mediterranean countries in terms of tourism. Malta has taken the initiative to gather a number of speakers under one roof, hailing from various Mediterranean countries most of all, but also from the US and India.

“Shadow hospitality (referring to alternative accommodation) has grown in Malta, where a good number of tourists are turning to such accommodation instead of booking a hotel room.

“We cannot end up like Spain, where hoteliers are at their knees as a result of alternative accommodation, so it is pertinent we find ways to ensure that all those who offer accommodation, be it hotels or private homes, operate at a level playing field,” the MHRA said.

Other issues to be discussed during the forum are security and visa related issues. Dr Zammit Lewis said it is useless trying to attract certain tourists when the visa regime is not as efficient as it is supposed to be. He said promoting Malta as a secure destination is one of the aspects being discussed by the Maltese government

“We intend promoting Malta as a secure destination so that tourists can feel at ease spending a holiday in Malta,” he said.

Dr Zammit Lewis said that the government’s vision to 2020 will be launched in March along with a wider vision reaching 2030.  It will be based on the past policy but will include some fine tuning to adhere to today’s tourism needs,” he said. He slammed claims by the Opposition that the government has delayed its policy by a year and the half.

“Once the tourism numbers are good we only want to conduct a smooth transition; this is not about delays,” he emphasised.

Dr Zammit Lewis said that this year’s tourism numbers are like never before. A public consultation tied to the new tourism policy will be announced in the coming weeks.